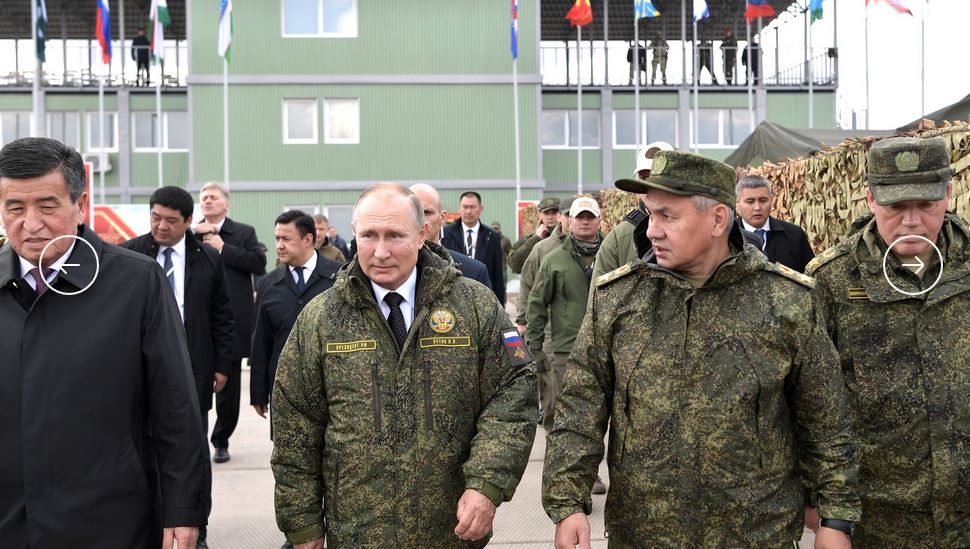 Military exercises have for purpose to ensure troops are trained to face real-life scenarios. These drills also provide us with a window on the nature of threats perceived by a country as well as the evolution of alliance systems. Further, by deploying military assets, military exercises can inform us on the military capabilities that a state possesses.

In recent years, Russia has conducted impressive military exercises (Zapad in 2017, Vostok in 2018) in different regions of the country. The Russian military has staged their annual exercise a few weeks ago, called Tsentr 2019.

This roundtable wants to bring together defence experts to assess what these exercises, especially the most recent Tsentr, can tell us about Russian military capabilities and preparedness. Additionally, closer to home, this roundtable will focus on evaluating if these capabilities have an impact of North American, Trans-Atlantic and Arctic security dynamics. Does it show a resurgent Russia able to military destabilize Western states? Does it change the balance of power between the NATO and Russia in the Arctic?

In partnership with the North American and Arctic Defence and Security Network (NAADSN).

Andrea Charron is an associate professor in the department of political studies at the University of Manitoba.

James Fergusson is a professor in the department of political studies at the University of Manitoba.

Adam Macdonald is a PhD candidate in the department of political science and Deputy Director of the Centre for the Study of Security and Development at Dalhousie University.

Thomas Hughes is a PhD candidate in the department of political studies at Queen’s University. 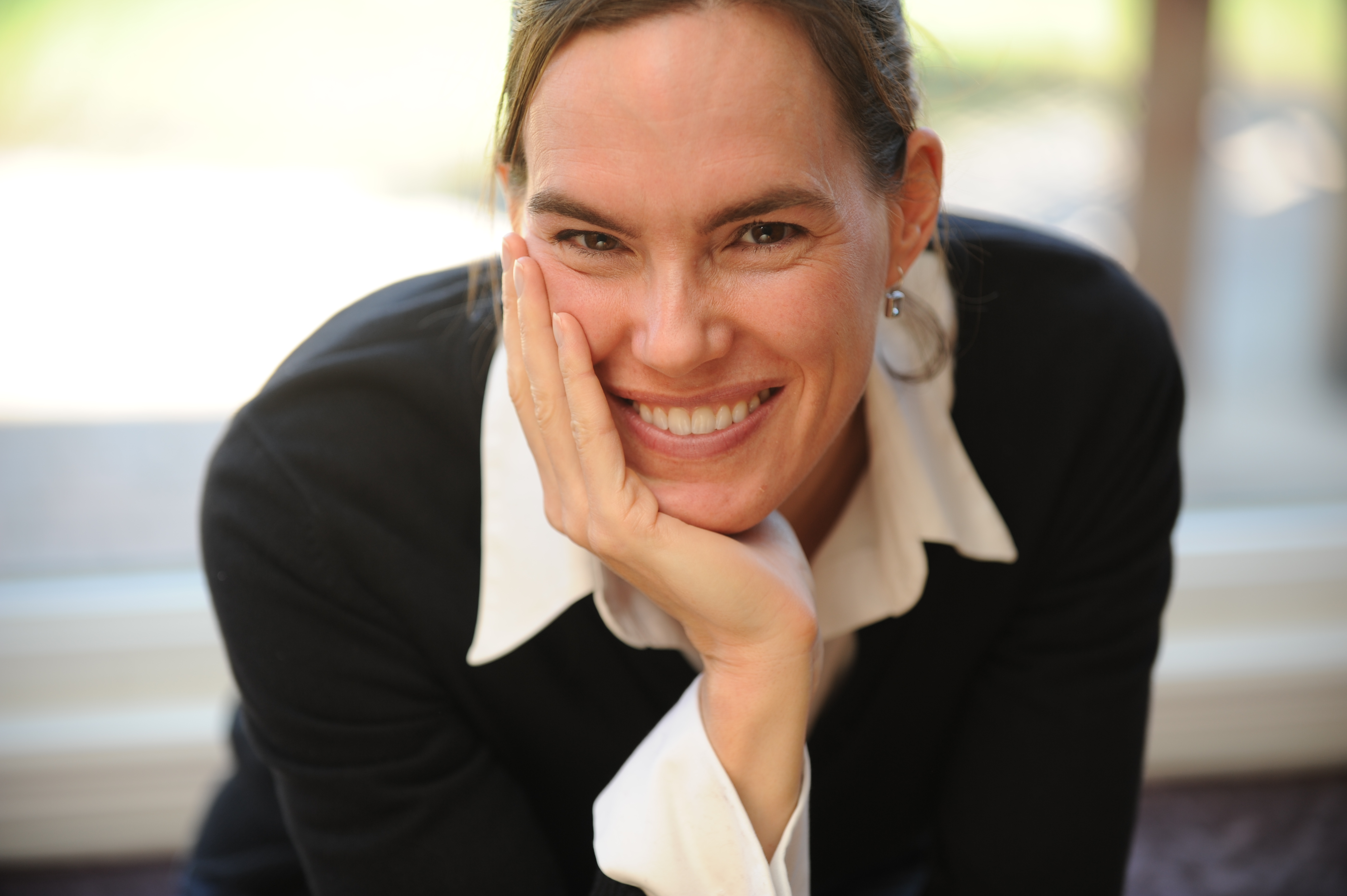