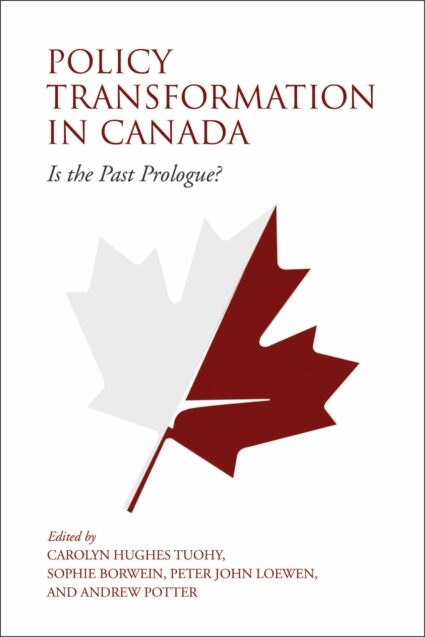 From Gérin-Lajoie to USMCA

In The Strategy of Conflict, Nobel laureate Thomas Schelling developed a notion that is now known as “Schelling’s conjecture.” According to this conjecture, the United States executive is advantaged in its negotiation of a commercial treaty with another government when it is obvious that the legislature (Congress), which must ratify the treaty, has a firm stance on certain issues.