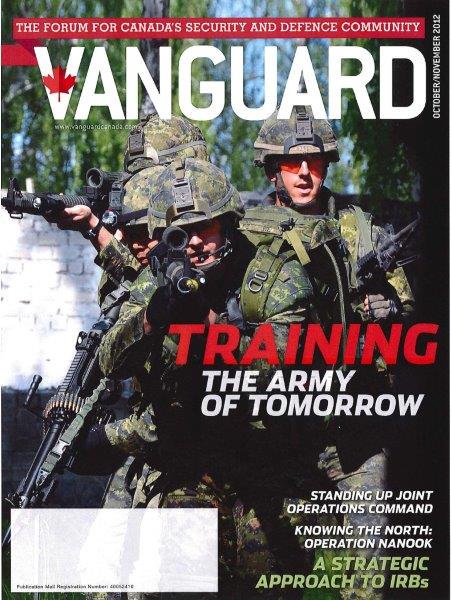 Last August, and for the sixth time since 2007, the Canadian Forces (CF) completed their annual major Arctic military exercise, Operation Nanook. This year’s operation was the largest one ever held with two different scenario-driven exercises in Canada’s Western and Eastern Arctic.

Commanded by Joint Task Force North (JTFN), this whole-of-government exercise deployed more than 1,250 CF personnel to Inuvik and Tsiigehtchic in the Northwest Territories, and in the Hudson Strait and Bay in the Eastern Arctic. Two separate security scenarios were carefully crafted months in advance and conducted simultaneously in the North to test the Forces’ responsiveness to different types of emergencies in remote communities of the Arctic.