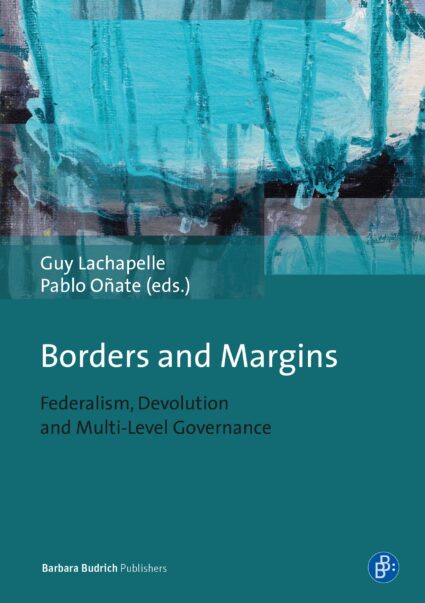 Multilevel governance and International Trade Agreements : the case of Canada

The theory and concept of multi-level governance (MLG) is a fairly recent one, emerging from the deepening integration of the European Union in the early 1990s and the development of free trade agreements around the world. MLG enlarges the traditional approaches, namely those of neo-institutionalism and multinational federalism, by offering a better understanding of the role of the state, regions and provinces. The book analyses the changes that have taken place as well as those that might take place in the future.