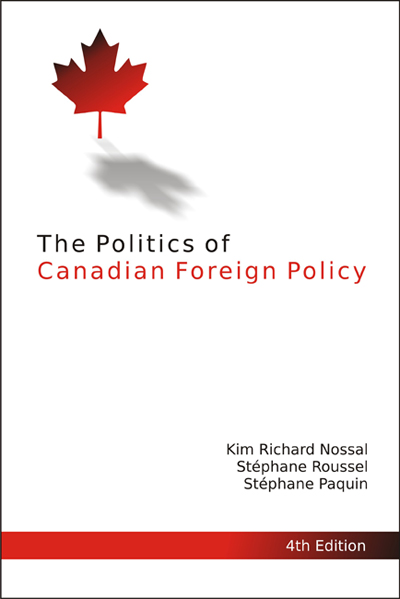 The fourth edition of this widely-used book includes updates of the many changes that have occurred in Canadian foreign policy under Stephen Harper and the Conservatives, including the evanescence of the internationalism, the rise of a new foreign policy agenda increasingly shaped by domestic political imperatives, and the changing organization of Canada’s foreign policy bureaucracy.