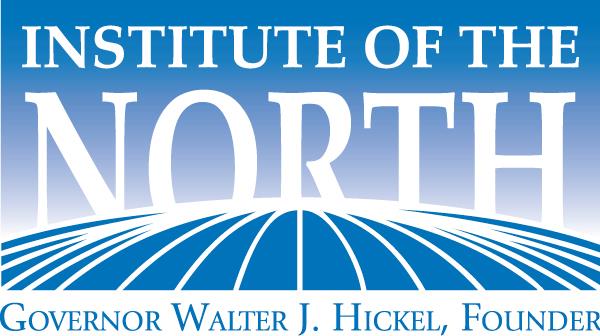 Two Decades of Barents Cooperation: An Inspiration for the North American Arctic

2013 marks the twentieth anniversary of the Kirkenes Declaration, a Norwegian-led joint declaration signed in January 1993 by the Nordic countries (Finland, Iceland, Norway, Sweden), the Russian Federation, and the European Commission to establish regional and international cooperation across the former Iron Curtain. This post-Cold War ‘Barents Initiative’ was reflective of a larger trend of regionalization(s) in Europe. It gave rise to both the Barents Euro-Arctic Region (BEAR) and the Barents Euro-Arctic Council (BEAC), leading to two decades of sustained East-West dialogue, region building, and stability between the European North and Northwest Russia. Although the establishment of the BEAR has led, successfully, to the decrease of military tensions in that region, the framework and outcomes of Barents cooperation are sometimes overlooked in North American literature, leading to an incomplete analysis of the contemporary geopolitics of the Arctic.

Institute of the North